I posted this on Twitter but I figured I would go ahead and post my findings here as well.

I discovered the two fonts used for Silent Hill 1's cutscenes ("1ST/FONT16.TIM") and the higher quality font texture file "TIM/FONT24.TIM", which is also the same font used on all the pre-rendered graphics such as the maps and buttons.

In the case of the maps, buttons and FONT24.TIM, It's an old Apple TTF font called "New York" and it looks like a perfect match! 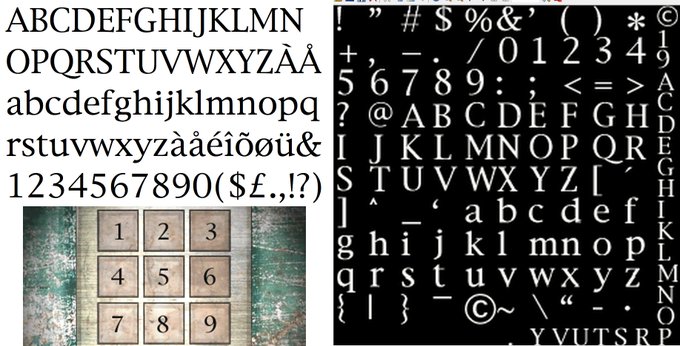 The cutscene font is an edited version of another old school Apple font, "Times", with the size set to 18 point, and in bold.

As you can see this is clearly the original font the artists at Konami used as the basis for the final in-game font. Some glyphs like the letter M had to be squeezed slightly. I'm assuming this had to be done in order to make the font fixed-width.
Top

This is surprisingly cool - thanks for sharing!

© 2003-2022 Vixx. The contents of this post may only be used within the boundaries of silenthillforum.com. Any usage outside of the aforementioned forum is strictly prohibited. No, I can't believe this place is still up and running, either.
Top

I don't think I ever saw this post but, yeah, this is pretty rad.

*Downloaded
This post is the property of its author and is not to be used elsewhere without explicit permission from the author. 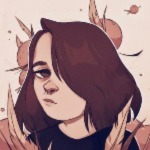 "Writing a book is a horrible, exhausting struggle, like a long bout of some painful illness. One would never take on such a thing if one were not driven on by some demon whom one can neither resist nor understand." - George Orwell
Top
Post Reply
4 posts • Page 1 of 1